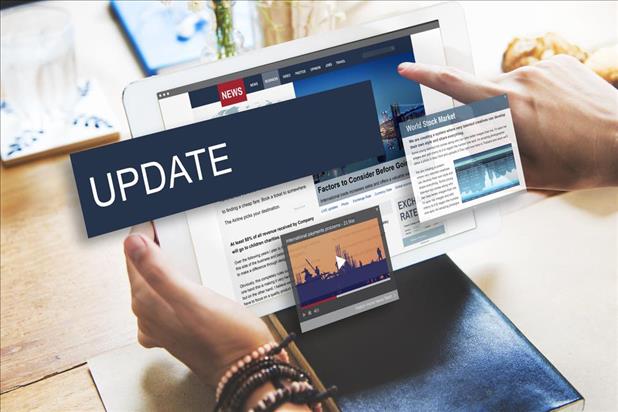 The Changing Face of HR Certification

The Society for Human Resource Management (SHRM) recently announced that it would begin offering its own version of professional certifications beginning in 2015, thereby ending its more than 40-year relationship with the HR Certification Institute (HRCI), an organization SHRM created specifically to administer certification examinations. HR professionals throughout the US and around the world were left to wonder what this shakeup will mean for them, the credentials they currently hold, and the future of both SHRM and HRCI.

If you ask Susan R. Meisinger, former President and CEO of SHRM, she will tell you that the dissolution of SHRM and HRCI was not much of a surprise. As an industry expert with intimate knowledge of the relationship between both organizations (and their individual boards of directors), Susan is uniquely qualified to speak about the fundamental issues that ultimately led to the termination of their affiliation. She says, “I believe that, when the decision was made more than 30 years ago by SHRM to create a legally separate certification organization, it became inevitable that the two organizations would someday go their separate ways. It appears that day has come.” She goes on to say that, as SHRM and HRCI grew throughout the years, “the separate governance structures became a formula for trouble.”

Ms. Meisinger is very familiar with attempting to reach consensus with members of a single board, let alone two with differing opinions regarding strategic direction, and although she wishes there were a better way, she understands the reasoning behind SHRM’s announcement: “Like a marriage that has gone through years of counseling, a decision has been made that divorce is the only path.”

When SHRM announced in 2014 that it would begin offering a competency-based certification, it took many in the industry by surprise, including the Executive Director of HRCI, Amy Dufrane. “We would have loved for them to talk with us about this, but they chose not to,” she told Workforce. “We hope that we will be able to have a continued partnership with them at the wishes of our profession and our board.”

This reaction ran contrary to what SHRM’s President and CEO, Hank Jackson, was telling people. “Our boards have been meeting with HRCI in good faith over the past several months to reach a consensus about our future relationship and what our vision is for certification,” Jackson informed Workforce. “Our global research findings, which included outreach to major corporations, universities and over 30,000 members of the profession, are clear – in addition to technical knowledge, a successful HR career will also be determined by behavioral competencies.”

Many, including Dufrane, felt Jackson’s statement implied that HRCI’s PHR, SPHR, and GPHR credentials – long held up as the industry standard, even by SHRM itself – were inferior to SHRM’s new certification system. This did not sit well with Dufrane, who responded with a statement of her own: “HRCI was not given any notice about SHRM’s plans to announce a new certification program, nor their plans to phase-out and discontinue test prep, nor their outreach to grandfather in our certificants into their unnamed and undefined HR certification program. HRCI’s independent, accredited certification programs have always been competency-based; any implication to the contrary is patently false.”

All of this only served to generate confusion amongst the thousands of SHRM members who hold certifications granted by HRCI, and this he said, she said back-and-forth did not help matters whatsoever. One thing is certain, however, and that is the end of SHRM and HRCI’s partnership as we know it. Moving forward, the two entities will now be competing for the same base of industry-specific customers they used to share.

SHRM is preparing to launch its brand new credentials, SHRM Certified Professional (SHRM-CP) and SHRM Senior Certified Professional (SHRM-SCP), in 2015. These designations will be built upon the SHRM Body of Competency and Knowledge (SHRM BoCK) and will “[test] the HR professional’s competency” and “[demonstrate] that the HR professional is a technical expert and has mastered the application of HR technical and behavioral competencies through practice and experience.” The first test window for the new exam will be in Spring-Summer of 2015 with applications accepted beginning in January 2015.

In the end, it seems HRCI is the entity that really suffers from this shakeup. As the originator of this kerfuffle, the leadership team at SHRM was able to have all of their ducks in a row prior to announcing that they would be moving into the certification business while HRCI was put in the unenviable position of having to react to adverse news about their industry and organization while reeling from news they did not see coming. They have been spending the past few months playing catchup, replacing the training infrastructure that SHRM provided and devising a new way forward without their partner of 40+ years. HRCI’s certifications will most likely remain valuable accreditations within the HR field for some time simply because they’ve been the standard for so long (the fact that there are upwards of 130,000 certified professionals worldwide doesn’t hurt, either). However, there may come a day when HRCI is phased out completely. Only time will tell.

by: Freddie Rohner, iHire
March 09, 2015
Sign In or Register to access all articles and insider tips for help in your job search. 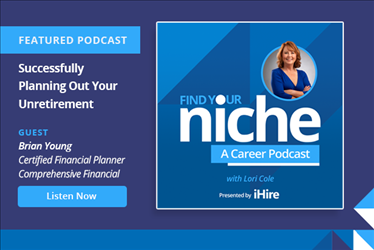 Successfully Planning Out Your Unretirement 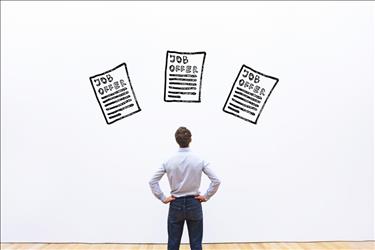 Thinking of Coming Out of Retirement? Follow These 5 Steps